Mike Lera's FIRST novelette INK has been published in Dragon Soul Press' anthology "All Dark Places 2" (www.DragonSoulPress.com). Available on Amazon in both paperback and Kindle. 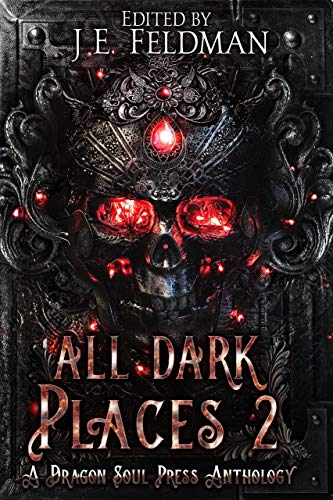 MIKE LERA'S SHORT FILM "FRAMES" RELEASED ON THE ON! CHANNEL

Mike Lera's "FRAMES", written/co-produced by Mike Lera, has made its network debut on "The On! Channel"! Check it out at www.TheOnChannel.com. Directed by Nicole Collins, starring Sebrina Purcell. View the trailer at https://www.youtube.com/watch?v=-_-4_gCGL-k Visit Frames at Facebook@FramesMovie. Synopsis: An actress unlocks a parallel universe when gazing into infinity mirrors, leading a mysterious figure from an alternate reality straight to her - followed by something else!

Hot off the press! Mike Lera's horror/sci-fi story "CAT" was recently published "HORROR USE: CALIFORNIA", an anthology from Soteira Press https://soteirapress.com/ Available in both paperback and Kindle on Amazon - GET YOUR COPY TODAY!

Synopsis: After escaping a terrorist group experimenting on domestic animals for their own agenda, a common house cat undergoes a startling metamorphosis whenever agitated, becoming the most horrific abomination to ever roam the Los Angeles streets! Cujo meets An American Werewolf In London. 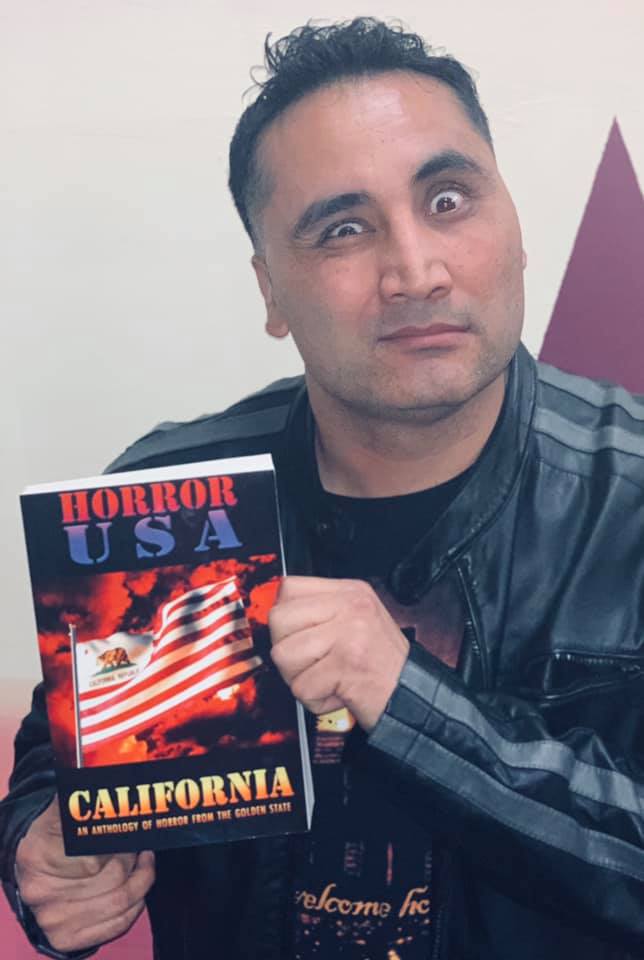 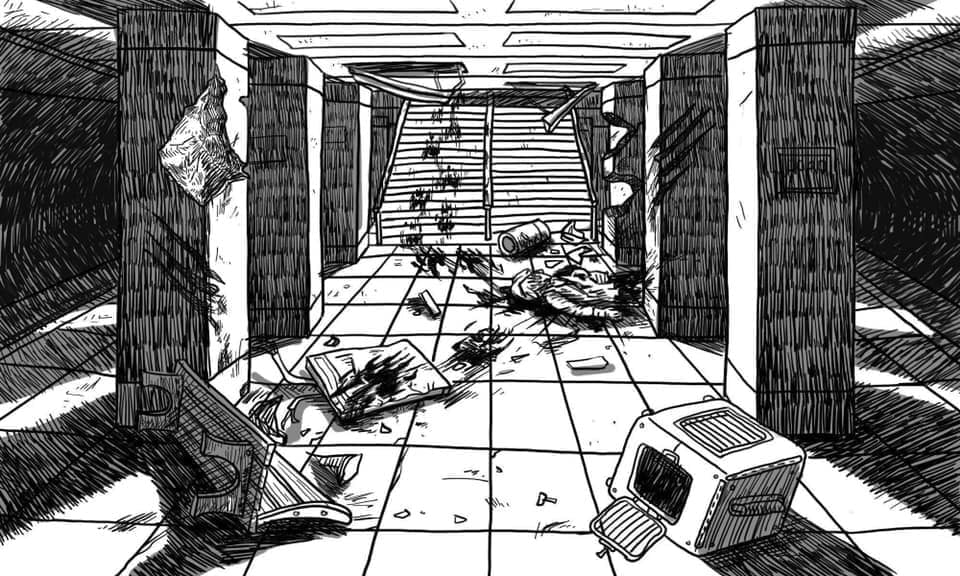 "Frames," a short horror film written and co-produced by Mike Lera (based on his story as "Michael Lizarraga") made its premiere at the International Black Film Festival in Houston, TX. View the trailer at "Trailers." 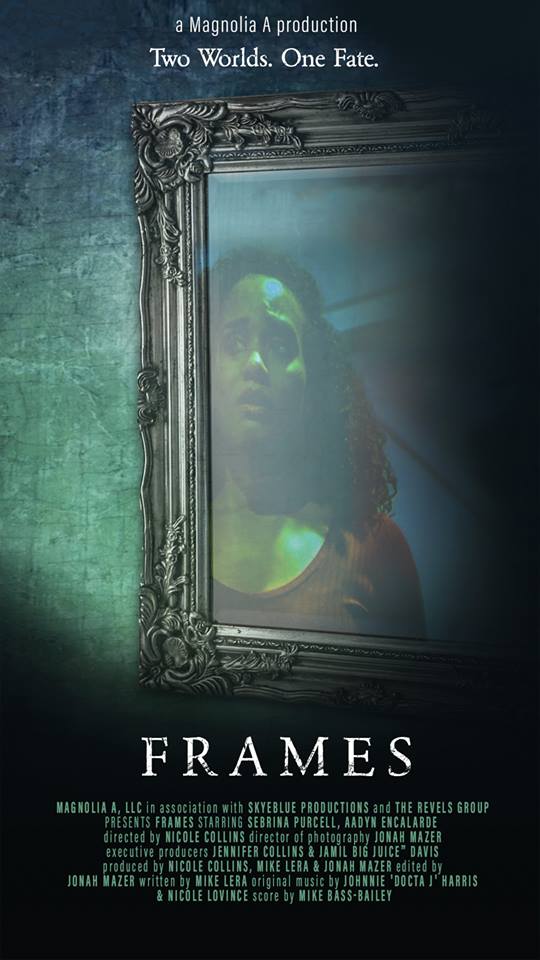